A blog about our adoption journey and everyday life

Something I Feel Led To Do.. 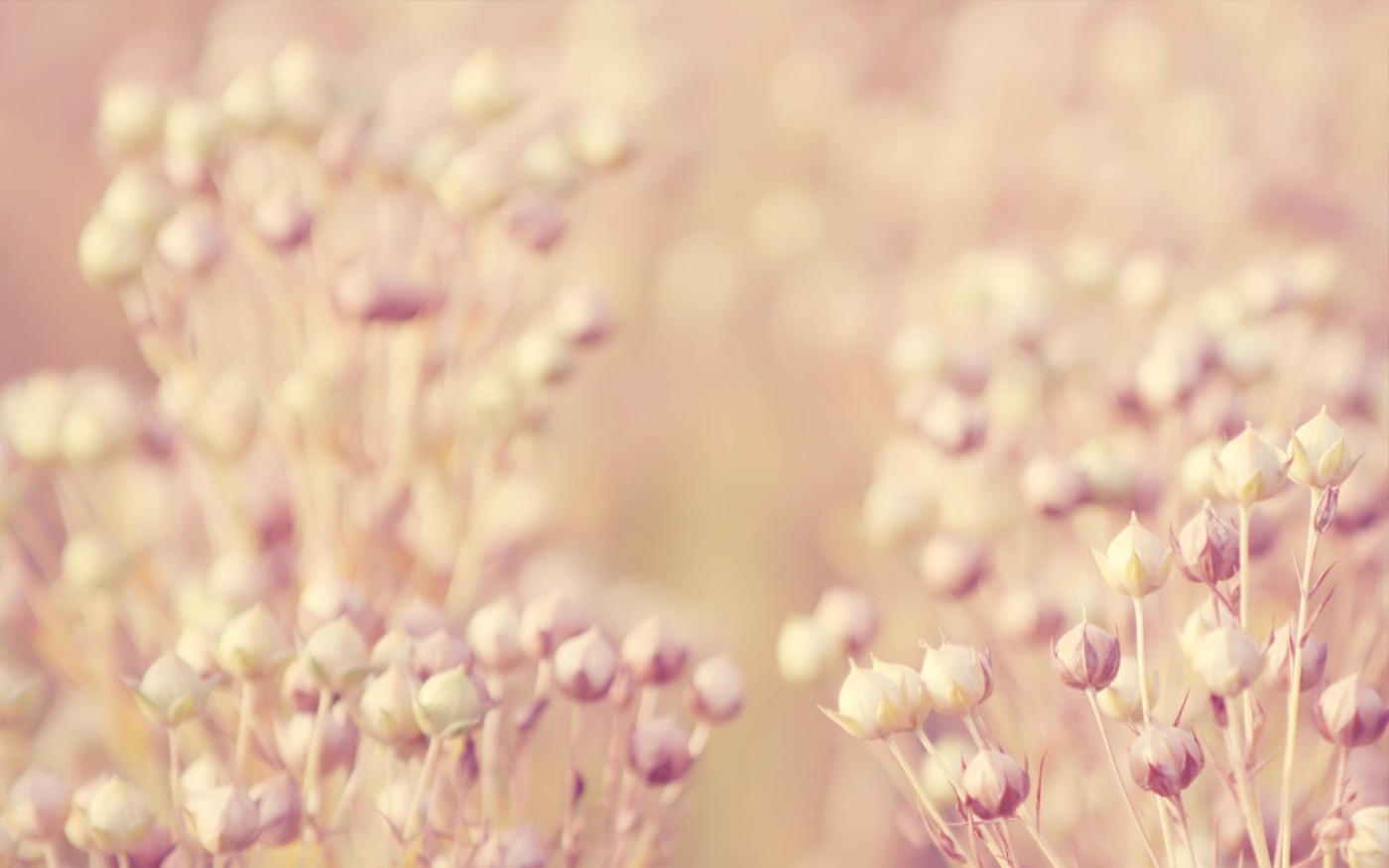 At our church, Our Saviors in Lafayette, we have a service on the first Wednesday of every month. This past one on April 6th was AMAZING and really hit me.

First off let me say that this was NOT the sermon that our Pastor was going to say. Each of our services we start with 4 worship songs…this particular Wednesday night on the 2nd to last song Pastor Tim felt a pressing to change the whole sermon-with only 2 songs to do so! As he got on stage he said that he had change his original sermon because God put it on his heart that someone absolutely needed to hear it. And I’m so glad he did! I am going to try my best to explain it so please don’t come at me if something is miss interpreted, I AM NOT HERE FOR A DEBATE. I am simply a born again christian learning. Simple as that. Here we go:

Acts 16:6-10 “6 And Paul and Silas passed through the territory of Phrygia and Galatia, having been forbidden by the Holy Spirit to proclaim the Word in [the province of] Asia.
7 And when they had come opposite Mysia, they tried to go into Bithynia, but the Spirit of Jesus did not permit them.
8 So passing by Mysia, they went down to Troas.
9 [There] a vision appeared to Paul in the night: a man from Macedonia stood pleading with him and saying, Come over to Macedonia and help us!
10 And when he had seen the vision, we [including Luke] at once endeavored to go on into Macedonia, confidently inferring that God had called us to proclaim the glad tidings (Gospel) to them.”

Pastor Tim goes into giving us some points and notes:

1.)God is a father and fathers say NO sometimes.

Okay so what does this mean? Well if you go thru every open door that’s put in front of you then you will miss some valuable lessons. So sometimes God gives you NO as an answer to something you think is the right way to go. Its not about what you think you need/want but what is God’s will for YOU. Often times we feel like our world has ended because of this NO, but in all reality God sees more than you ever can and he is actually protecting you from something horrible. This is kinda the part that hit me because I’ve been struggling with thinking why I can’t get pregnant. Some days I’m okay but every now and then I still get upset. I take it as God sees that me getting pregnant(at this time and previously) could possibly do me more harm than good. Now I don’t know for sure or the reason but it kinda does make a bit of sense. If I were to get pregnant now, I could end up deathly sick. And I know that God wouldn’t want that, so hence my infertility. Yes it sucks but I will choose to thank him regardless if I’m happy with it or not. Why? Because he is a good father and fathers protect their children.

2.)When he says NO, something BIGGER and BETTER is coming.

Acts 1:8 “8 But you shall receive power (ability, efficiency, and might) when the Holy Spirit has come upon you, and you shall be My witnesses in Jerusalem and all Judea and Samaria and to the ends (the very bounds) of the earth.”

Pastor Tim said that this was a promise and if he would not have told them NO twice then we would not have our churches here in America. Jerusalem was established. Judea and Samaria was Asia. In Acts 8:1 “1 AND SAUL was [not only] consenting to [Stephen’s] death [he was pleased and entirely approving]. On that day a great and severe persecution broke out against the church which was in Jerusalem; and they were all scattered throughout the regions of Judea and Samaria, except the apostles (special messengers).” So Asia was also established because they all scattered. In doing so, they spread Gods word. And now brings us to Masedonia. Refer back to Acts 16:9-10 “9 [There] a vision appeared to Paul in the night: a man from Macedonia stood pleading with him and saying, Come over to Macedonia and help us! 10 And when he had seen the vision, we [including Luke] at once endeavored to go on into Macedonia, confidently inferring that God had called us to proclaim the glad tidings (Gospel) to them.” Guess what? Masedonia is EUROPE! Europe was not established so that’s why God sent that vision to Paul to bring him there.

Now back to how this hit me once again. The something BIGGER and BETTER for me is our adoption. This is sooo much better than having my own biological child(right now at least) because I am fulfilling Gods will.

3.)Just because its BIGGER and BETTER it is not always EASIER.

Has our adoption been easy? NO it has not. We announced in May/June of last year(2015). In September is when we sent the paperwork and first payments for our consultant. Here we are in April of 2016 and we are just now doing the home study. Why? Well I guess you can say I wasn’t putting my full trust in God and trying to take matters into my own hands. See where its got me? It had me stressing myself over stuff that wasn’t really necessary to do before the home study. The end of next month will be a whole year since we announced. I’m not saying from now on it’ll be easy-peasy. No. Its only going to get harder but with our complete trust in God we will get thru it. And man, will it be so beautiful!

So when a door opens and you don’t know if you should or not, open your mouth and ASK HIM if that’s what he wants. You will get your answer.

I hope this helps someone, if it does let me know! God Bless!